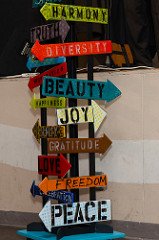 One World: The Atlas Affair: We had a great time at our second annual fundraiser and art auction to raise funds for our building project and ongoing programs. Shelagh Rogers—accompanied by Gary Holmes and the GAC Board Chorus—entertained with Gabriola’s version of “I’ve Been Everywhere, Man” (re-written by Chris Straw), while Eric Boulton and his capable assistant Sheila Malcolmson managed the lively art auction. Gabriola artists delivered as a surprising, sensational collection of map-related art found its way into homes of art lovers and GAC supporters from near and far. 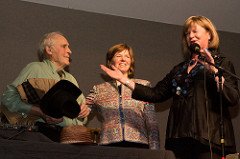 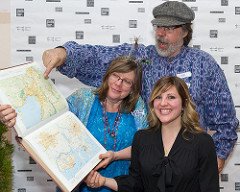 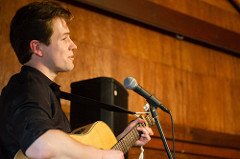 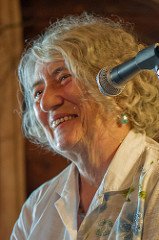 The Sixth Annual Isle of the Arts Festival: The biggest and best yet, with 50+ workshops and numerous arts events. Hundreds of workshop registrations were sold—that’s a lot of creative learning in the community! William Deverrell, Sonnet L’Abbe, Joan McLeod, and Jill Talbot dazzled audience members at the opening night literary gala, and Gail Lund of the Gabriola Island Singers was honoured with the prestigious Arty Award at the Artists Appreciation Dinner. 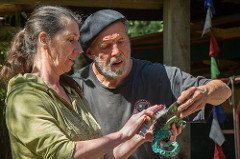 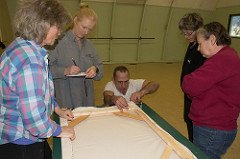 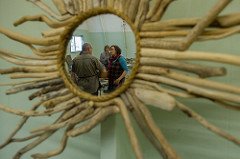 GAC Events Coordinator and Executive Director met with community arts council colleagues from across the province at the ArtsBC AGM and Conference on Granville Island in Vancouver.

GAC hires Maureen (Moe) Hill as Administrative Assistant. Moe provides necessary admin support for our Bookkeeper and Financial Administrator Joan Harrison, and also takes over managing the bookings for the Gabriola Arts & Heritage Centre. We’re excited to have Moe on the team!

GAC hosts nonprofit lawyer Martha Rans for two workshops—one on copyright issues for artists, and one on changes to the Societies Act, for local nonprofits.

GabEnergy and Bullfrog Power collaborate to donate and install a full array of solar panels at the Gabriola Arts & Heritage Centre. A hot, sunny summer means we fed heaps of energy into the grid, with great savings on our Hydro bill. 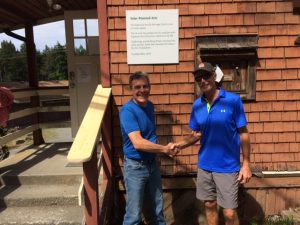 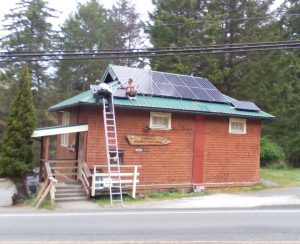 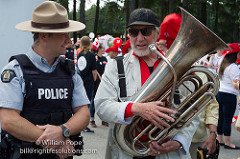 GAC and Village Food Market co-host the Canada Day Festival and Night Market, with a parade, loads of musical entertainment, a children’s art table, and more fun than we could have imagined. 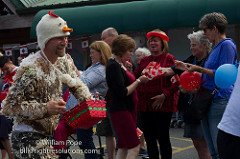 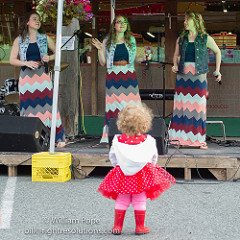 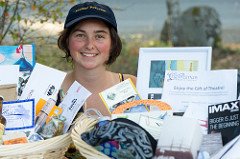 The Eighth Annual Gabriola Theatre Festival was a raging success—sold-out shows, the return of the popular Outdoor Music Stage, and a lively Street Art + Street Fair. The Festival kicked off with a ceremony to honour Arbutus Lumber, the recipients of the 2016 GAC Community Spirit Award. 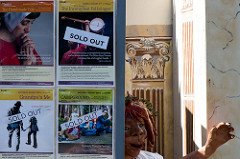 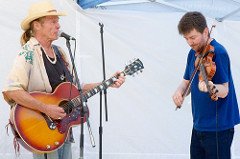 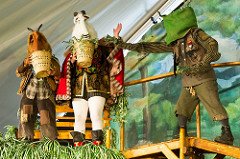 The GAC JCP Building Project is launched, with the arrival of our ace building crew, and the announcement of the donation by the Island School of Building Arts of a log building, which in 2017 will become the new office for the GAC. Major upgrade and renovation work on the Gabriola Arts & Heritage Centre is underway! 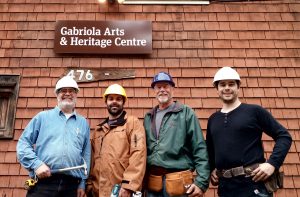 The 20th Annual Gabriola Studio Tour was a great success, with artists noting more off-island visitors than ever before, and a whopping 62 studios and 84 artists showing their work. The first-ever Rogue Turkey Show, produced and hosted by diva Carolyn Bell, brought together musicians of all ages and in a variety of forms to entertain the lively crowd. 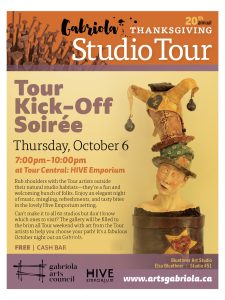 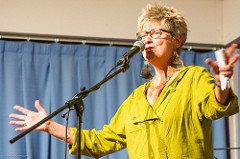 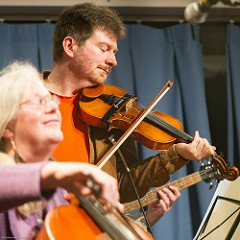 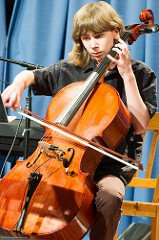 The third session of Intentional Aging: Exploring the Path from Senior to Elder—a GAC Healing Power of Art program—is underway.

The first session in Common Ground: An Arts-Based Support Group for Those Living with a Life-Challenging Illness, a new/re-imagined Healing Power of Art program kicks off. 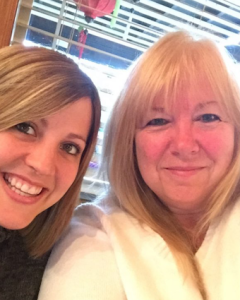 Unless otherwise indicated, all photos by the fabulous Bill Pope. See his photostream here.

← Craft Fair Season!
Get Your Tempest in a Teacup Tickets Here! →