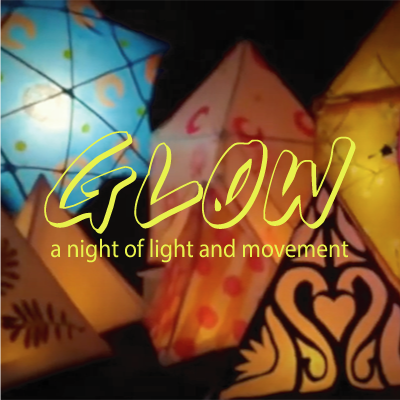 GLOW: what you need to know for August 20th

NO CANDLES, NO OPEN FLAMES. ONLY LED BATTERY/SOLAR CHARGED LIGHTS.

The workshops have been successful. There is chit chat around the village that people are coming. Folks have been making lanterns on their own and shining up the lanterns they have in the garden. The community will make this even special because they will GLOW.

A little run down of how the event will unfold:

7pm
– people start arriving at the Commons and gather at the Timberframe
– the music begins with DJ Tim G
– you will find Erin Mancor offering body painting
– Trevor Gear will be juggling with various illuminated objects
-Troy Stark, new community member, will be MCing and telling some jokes
– get a free glow stick from the GAC Globe volunteers

8:15pm
– a lantern parade from the Timberframe to the South Lawn
– Bill Pope will be taking photographs and other photographers are welcome to join us for the eagle’s eye view from the balcony at the Farm House
– video footage will be attempted!
– depending on participation we will set up fun shots with various lanterns
– wander back to the Timberframe area

8:45pm until 10pm
– lanterns can be placed on the Reservoir Stage and around the perimeter of the dancing area, some can be placed in trees
– dance and socialize

This is the first GLOW, so we’ll see how things go!

Comments: Comments Off on GLOW: what you need to know for August 20th Categories: Press & Media

← Exciting grant news for GAC and the community!
Gabriola Live Application is LIVE →