“Since 2004, Gabriola Players has worked hard to present to the community thought-provoking, topical, comical, and historical plays, from The Vagina Monologues, to Inherit the Wind, and even Shakespeare. Critical praise has been given for the risks they’ve taken by producing readings of The Laramie Project,a play about tolerance and gender equality, and Forget About Tomorrow, about the scourge of Alzheimer’s disease, written by B.C. writer JIll Daum. Many of the productions have featured Canadian playwrights, and in the last few years, Gabriola writers have been creating entertaining and evocative new plays, including this year’s delightful pantomime Pirates of Nursery Rhyme Island by Lesley Hazeldine; Miranda Holmes’ one act play, An Unhelpful Complication was a finalist in Theatre BC’s National Playwriting Competition. END_OF_DOCUMENT_TOKEN_TO_BE_REPLACED Indigenous Programming at the Isle of the Arts Festival

See below for a review of workshops and events that feature Indigenous artists or instructors.

CLICK HERE to register for these events and workshops.

END_OF_DOCUMENT_TOKEN_TO_BE_REPLACED

Comments: Comments Off on Indigenous Programming at the Isle of the Arts Festival Categories: Press & Media 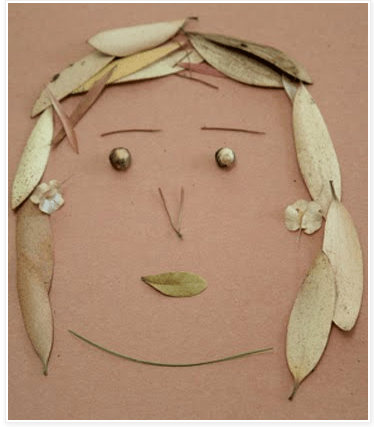 Portrait of a Community

Have you and your friends made your Handmade Selfies yet? Get together with your co-workers, your neighbours, your crew, you family — or just do it on your own! All of the details are on the blog — click here for all the details. Members in good standing can vote.
RENEW YOUR MEMBERSHIP TODAY!
Click here to register or renew. Exploring the Path from Senior to Elder

What does it mean to be an elder? Is it simply a process of growing older or does it require a conscious choice? How do we take our place as elders in community? As elders, what can we offer our community? END_OF_DOCUMENT_TOKEN_TO_BE_REPLACED