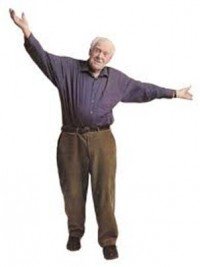 My latest show “A Shakespeare Salad”  has had a change in the title and is now being billed as “Antony Holland performs SHAKESPEARE’S WOMEN”.

This new show is of particular interest because some of the characters are from plays that have rarely been seen or even read such as King John, Henry the VIII, and Cymbeline. It is also probably the first time that a male actor has done a one man show where all the characters are female.

It plays the second week in June on the following dates and times:

The show will run approximately 2 hours including a 10 minute intermission.

We have had booking from visitors arriving from Victoria, Vancouver, Seattle, Ottawa and Tennessee. Hope to see YOU there!

After I finish the Gabriola shows, I am going to make the show available for
other communities. Anyone interested in having it in their community, please
get in touch with me, either by email or by phone 250-247-9805